Ecuador on Alert due to Chinese Fleet

In the last weeks, the Galapagos Islands are being in the spotlight of worldwide media due to unusual breaking news.

A flotilla of 260 mostly Chinese fishing vessels is near the Galapagos archipelago. During the last couple of weeks, these vessels are stirring diplomatic tension and raising worries about the threat of vulnerable species in waters around this UNESCO world heritage site.

The fleet is “very close” to the edge of the exclusive economic zone around the Galapagos Archipelago, which extends 200 nautical miles (370 kilometers) from the archipelago, mentioned the Galapagos governor, Mr. Norman Wray. He announced that, because of overfishing in the past years, “what we’re seeing is that each time fewer species return to the Galapagos.”

The vast fleet has drawn the attention of the United States of America, whose relationship with China is very tense in many aspects. The U.S. National Security Council tweeted that the U.S. stands with Ecuador “Against any aggression directed toward their economic and environmental sovereignty.”

As China continues with the speech of a “responsible fishing nation” with a “zero tolerance” policy toward illegal fishing, the Chinese Embassy in Quito mentioned in a July 23 statement that China respects Ecuador’s measures to protect the environment and preserve marine resources. 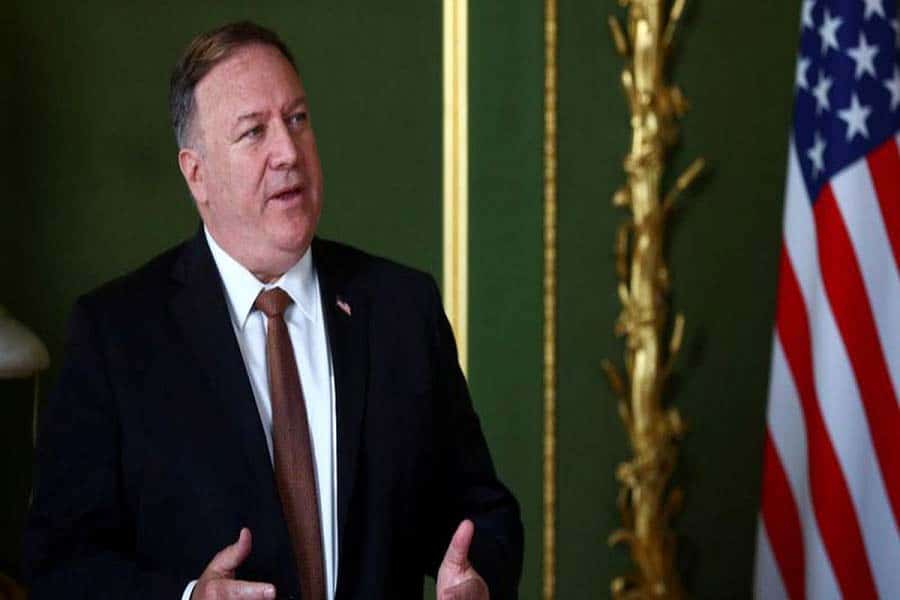 Regardless of the Chinese statement, Ecuador has stated worry through diplomatic straits and the Ecuadorian Navy is on alert for any infiltration into its waters. Back in 2017, 20 crew members of a Chinese ship were jailed after Ecuador detained the vessel in the Marine Reserve of the Galapagos while another Chinese fleet caught the attention of the Ecuadorian public three years ago when a Chinese reefer was caught within the Galapagos Marine Reserve with about 6,000 frozen sharks including examples of the endangered hammerhead shark.

In the last days, Mr. Lenin Moreno twitted: “We will work in a regional position to defend and protect the Exclusive Economic Zone around the Galápagos Marine Reserve, one of the richest fishing areas and a hotbed of life for the entire planet…”. As Ecuador’s foreign minister, Luis Gallegos, mentioned that the country is coordinating the cooperation with Colombia, Panama, Peru, and Chile on protecting the eastern tropical Pacific. 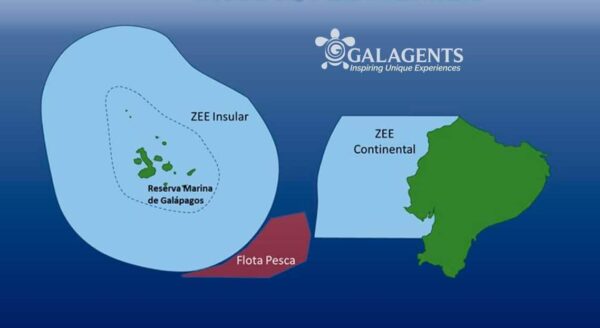 The Ecuadorian government will closely monitor the Chinese fleet for any irregularities while maintains a naval fleet sailing in its Galapagos Islands offshore waters.

It is worth mentioning that in addition to this scenario there is another problem of equal or greater importance, which is all the garbage generated by the international fleet as is gradually reaching the shores of the Galapagos Islands, not to mention that many of the species Galapagos marines, being migratory, easily fall into the nets of these ships.

If you want to be one of the first to visit the Galapagos Islands after it reopens, take advantage of the Special Rates that exist for a limited time and start a new adventure visiting one of the most beautiful places on the planet.