How can uncontrolled sex save a species?

This is the story of Diego or Dieguito for friends, Diego is a male turtle of the species Chelonoidis hoodensis, a type of endemic turtle of the Española island that had 800 children.

The history of this “Playboy” begins in the 1960s, at that time due to the indiscriminate house and species introduced in the Galapagos Islands centuries before, the endemic turtles of the Spanish island were almost extinct, leaving only 15 of them, including Diego, in the whole world of which 12 were females and 2 males, even so, these two males did not have the courage or the strength to procreate. 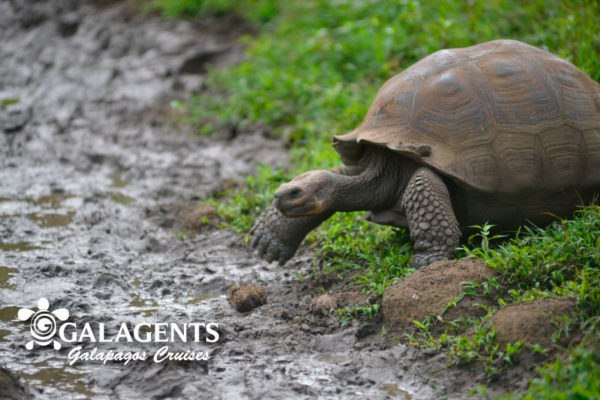 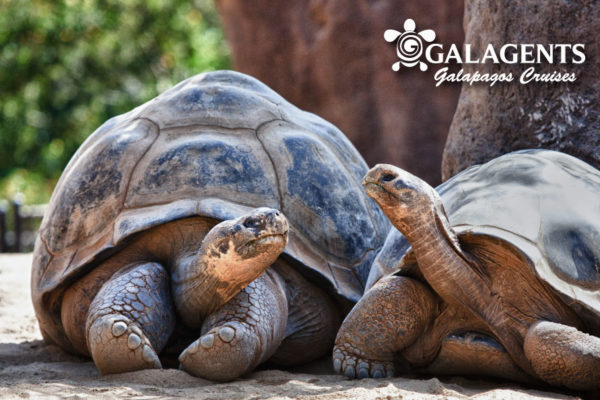 It is for this reason that, with just 30 years of age, young considering the age that turtles can reach, Diego was repatriated from a zoo in San Diego, California, to be part of the captive breeding program where he met his harem.

As soon as he arrived he showed his enthusiasm to help conserve his species, with an exaggerated sexual desire he soon became the dominant male conquering the females of the program.

During his years of intense work and uncontrolled sex he became the proud father of approximately 800 young, today the total number of turtles increased to a figure of 2000 individuals, that means that Dieguito is the patriarch of 40% of the new family members, without a doubt a champion, while the difference is shared between the other two male turtles that also made their own along with Diego’s offspring.

Today with more than 100 years of life Dieguito will be taken back to the Española Island his home where this stallion can enjoy a well-deserved rest with his children, grandchildren, and great-great-grandchildren.

Thank you, Dieguito, for you and for your uncontrolled sex, the new generations will be able to know an endemic species of turtles in the wonderful Galapagos Islands. 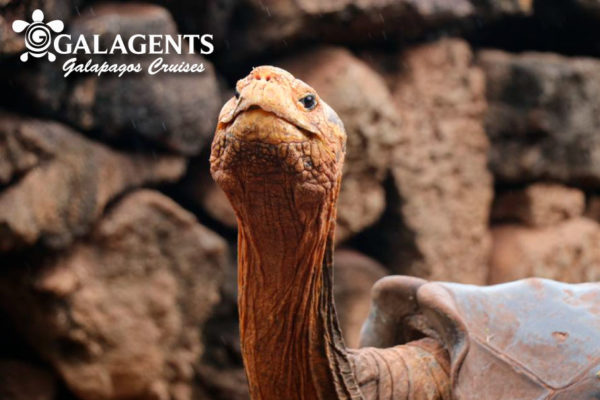