The biggest Canada airline will start the next 9th of December a new nonstop seasonal service between Toronto and Quito, expanding the opportunities for more connections to travelers visiting the Galapagos Islands.

The Toronto Airport is the one of the most important in North America providing among others the services of Migration and Customs for people traveling to the United States of America. 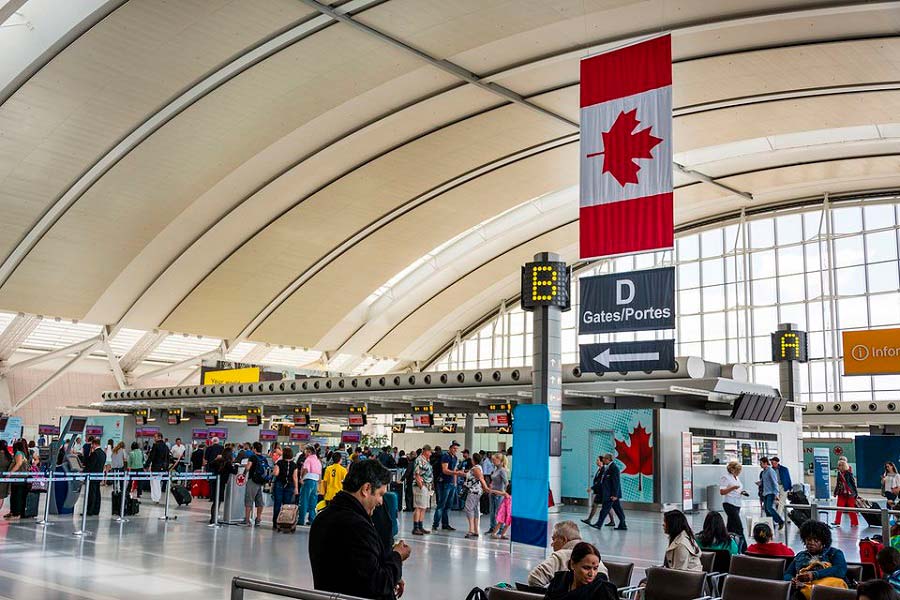 The Toronto-Quito route will be operated three times weekly on a regular basis by Air Canada Rouge and will be the first nonstop service to Ecuador from Canada, as this new service obtained all the necessary government approvals.

“Air Canada is expanding its footprint in South America as part of its ongoing international growth strategy from our Toronto global hub. As the capital of Ecuador, Quito is both an important tourism and cargo market, and Ecuador has a growing number of Canadians living in the country who will also benefit from this convenient non-stop service. As well, our expansion in South America gives us an opportunity to efficiently deploy our aircraft during the winter months when southern destinations are more popular,” said Mark Galardo, Vice President, Network Planning, at Air Canada. 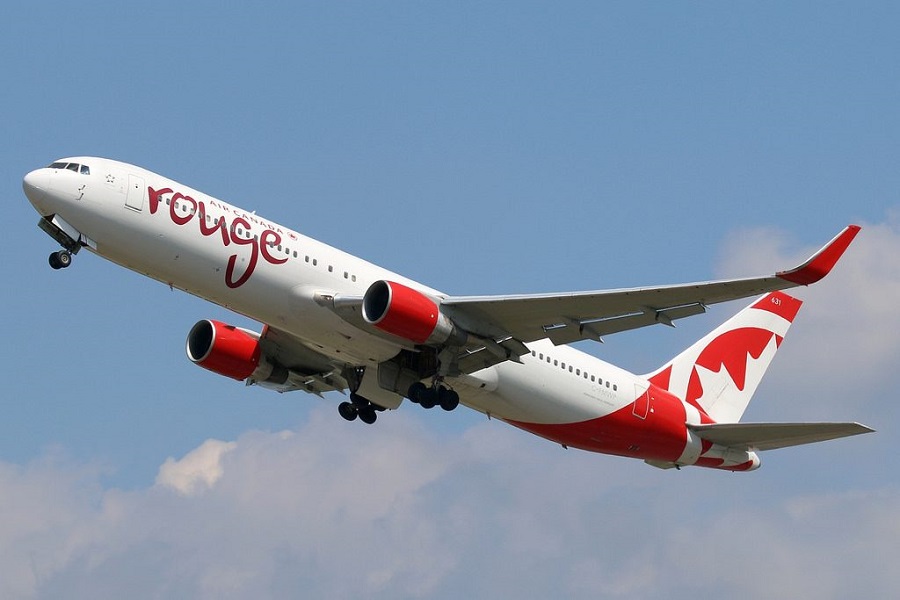 The seasonal route will operate with Air Canada Rouge using a 282-seat, B767-300ER aircraft offering two cabins and inflight entertainment streamed to personal devices. As Air Canada Rougue already connects with more than 70 other destinations worldwide the connectivity is secure including the participation of the Air Canada and Star Alliance programs.

During the last period the connectivity for travelers visiting Ecuador has increased making this destiantion one of the most popular in South America, offering better and more options for people that want to explore The Galapagos islands on board a cruise. 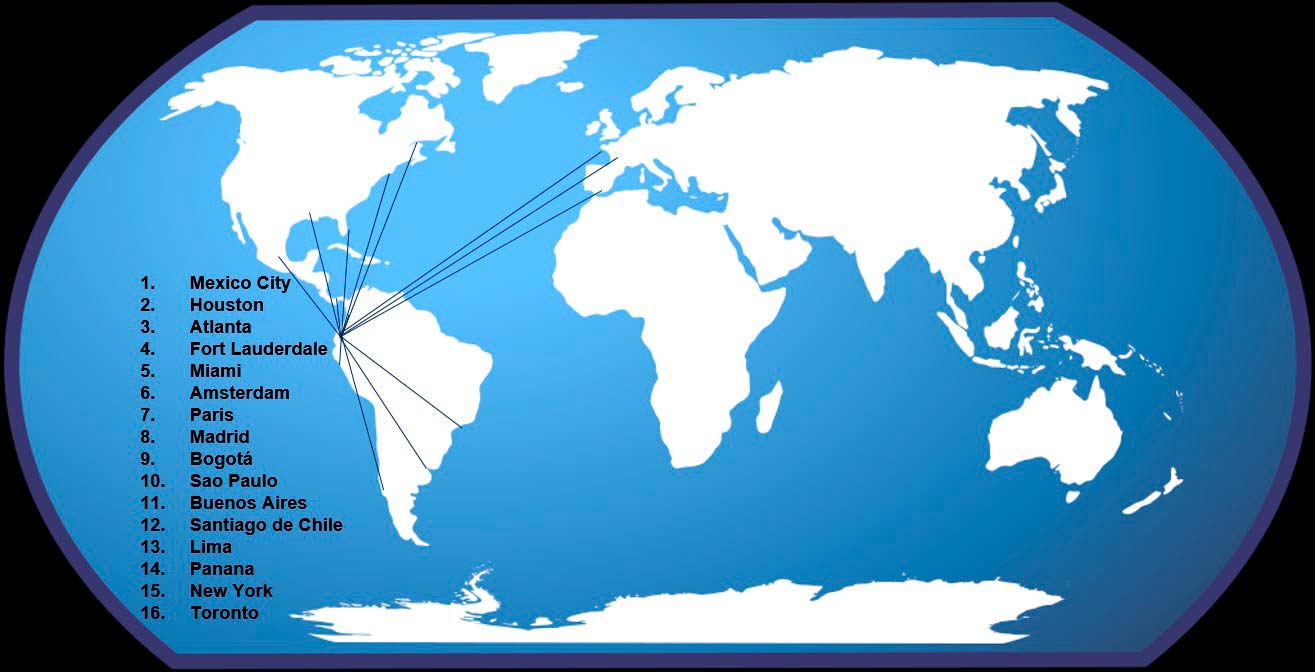